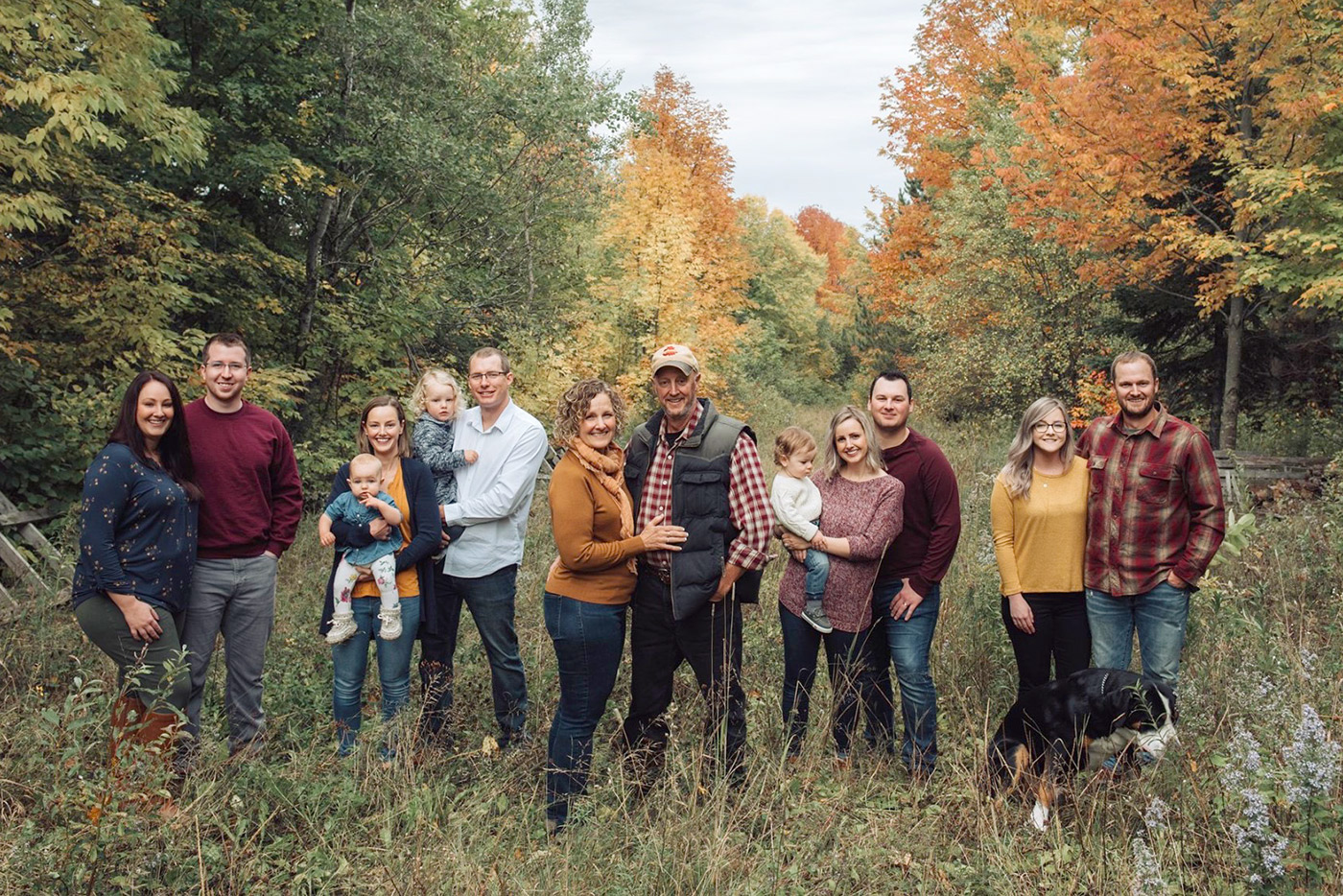 Our goal is simple. To bring you high quality maple products that will keep you coming back.

Stephenson Maple Farms is a producer of top quality pure maple products. We have been tapping the maple trees on the family farm in Mount Pleasant for four generations. Our passion is to bring you a great tasting high quality maple syrup.

My grandfather, dad and uncles made maple syrup for family use back in the 30’s and 40’s. They boiled in black iron pots in the sugar bush on the back end of the family farm. I started making syrup in the early 70’s using the same method.

In 2001 I started a commercial operation with 3000 taps. I moved the boiling operation in 2010 to Lansdowne and in 2011 added another 3000 taps from a Crown lease in Oakland. In 2020 my son Caleb and I built a state of the art boiling facility and added 1000 more taps. I am looking forward to the day my grandchiden can start helping out in the sugar bush.

We have plans to expand by another 3000 taps for a total of 10,000 taps. Future plans also include producing a wider variety of value added products such as candies, maple butter and sugar. 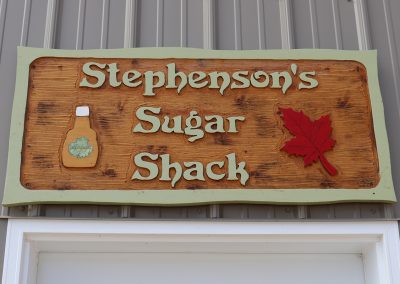 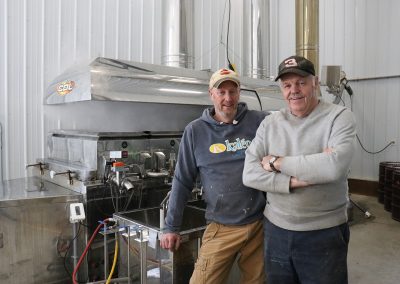 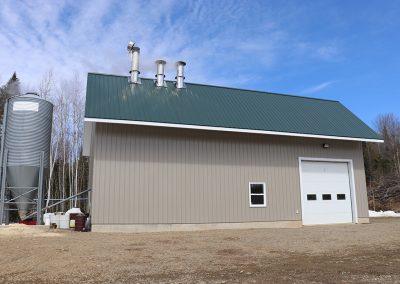 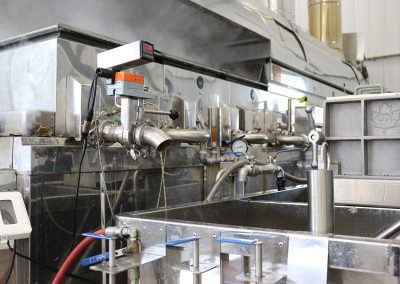